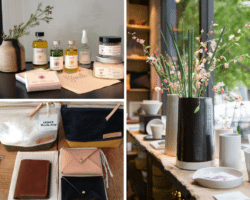 In December 2014, Renaissance alumnae and partners Patti Quill and Patti Davidson opened their retail storefront, Industrious Life, in the Dogpatch neighborhood of San Francisco. Their focus is on curating a mix of both new and vintage design that is useful and thoughtful by smaller U.S. based makers and manufacturers. They also work closely with many local and west coast based craftspeople.

The partners curatorial sense pays homage to what was historically an industrial neighborhood and appreciates the continued work by a new generation of designers and manufacturers. The area has evolved into a growing art and design district, and Industrious Life is proud to be part of it.

Davidson completed one of the Renaissance Center’s early business planning programs in 1985, and Quill attended in 2012 – both partners were working on prior businesses at the time. They have used what they’ve learned from the Business Planning Class, as well as their work experience in bookkeeping, marketing, and management of small businesses to pursue their new business. 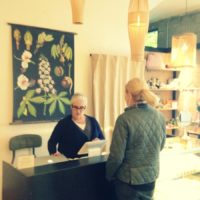