Eating establishments are constantly tested by fickle customers, fierce competition and high overhead costs.  When Marlene Cazares received a notice that her landlord intended to nearly double the rent for her Mexican restaurant six months prior to the lease expiring, she turned to Renaissance/Start Up for assistance.  Marlene worked at a taqueria for twelve years before opening Las Muchachas at...
Read more

Melissa Myers worked as a professional brewmaster for 16 years before she was ready to call the shots and open her own brewery. She tried to start her business for about five years, but didn’t get far on her own. She decided to enroll in our Business Planning class. On the first day of class students were asked to estimate...
Read more 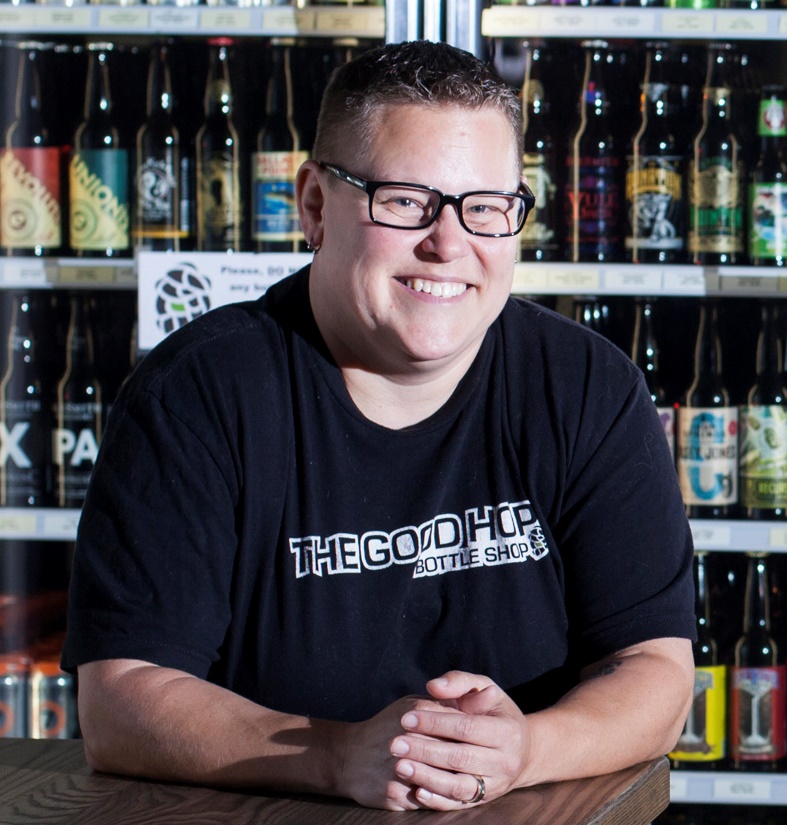 In 2010, thanks to the bestselling book and later movie “Eat, Pray, Love,” a little-known traditional Indonesian drink jamu became popular for its healing properties. The local media, including SF Gate and Independent, immediately found a Bay Area connection to feature — a small San Franciscan business Sajen Jamu that makes this restorative beverage. For Morsinah Katimin, owner of Sajen...
Read more 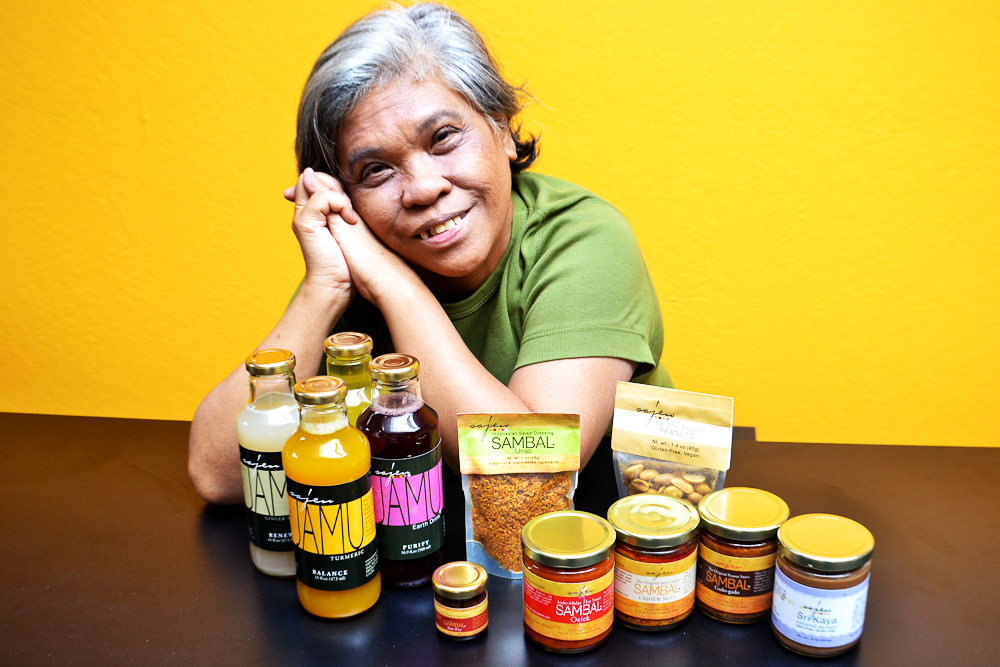 After spending years working in corporate finance at The Gap and Levi’s, Neal Gottlieb knew he wanted something sweeter out of life. After a Peace Corps stint in Morocco and weighing his options: enroll in Cornell University’s Johnson School of Business or open his own small business, Neal decided that the freedom of entrepreneurship was the way to go. Neal...
Read more

Simonida Cvejic immigrated to New York from Macedonia in 1995, and struggled for a couple of years before landing a position as an analyst at Goldman Sachs.  While the war raged in her former Yugoslav republic in 1999, she was selling Goldman Sachs research on wartime investment opportunities.  Simonida says, “While everyone was investing, I was sending money home and...
Read more 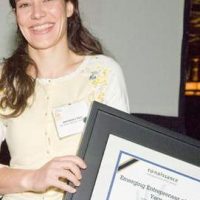