Jill Litwin of Peas of Mind

The idea for Peas of Mind, an all natural and organic prepackaged food line for growing kids, came to Jill Litwin after seeing a co-worker struggle to come up with fast healthy meals for her growing child.  At the time Jill was working for a snowboard company in Vermont and decided she would rather cook for her friend’s child than...
Read more 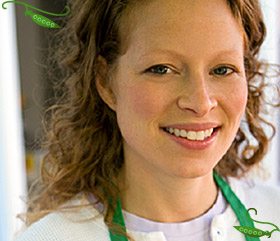 Jorge Flores was working as a phone distributor when his brother Oscar proposed the idea of starting a family business. In 2006, the brothers opened Don Polvorón Panadería y Pastelería, a bakery which offers traditional Latin American dishes, customized specialty cakes and delicious baked goods. As the business grew with his clientele expanding and orders pouring in, Jorge realized he...
Read more 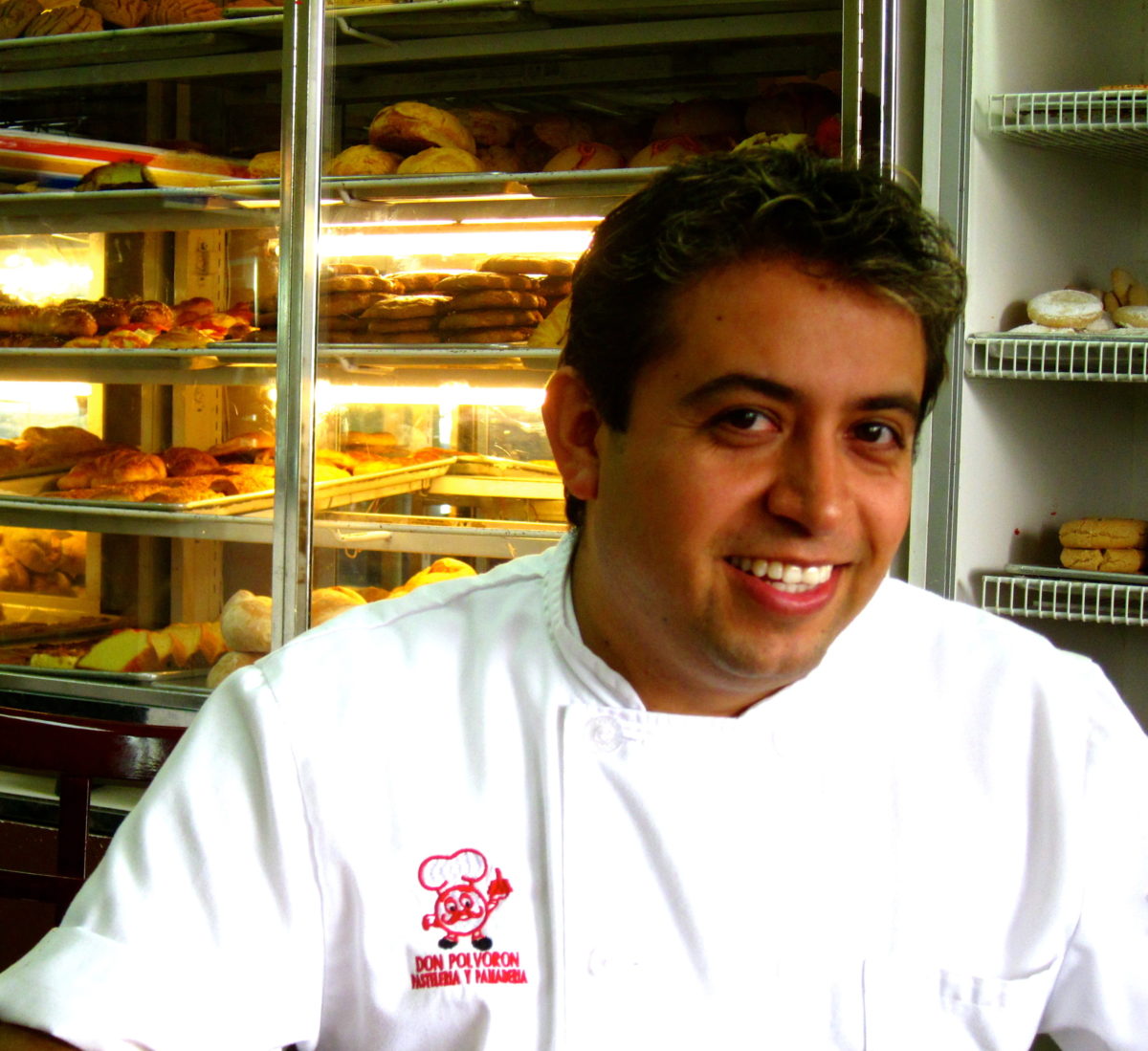 Laurel Gunnarson was 15 years old when she first traveled to India. She was immediately enraptured by the people, the culture and the beauty of the country. While in India, Laurel worked at homeless shelters and community-based organizations, primarily serving HIV-positive women facing much adversity. When she returned to the Bay Area, she wanted to find a way that women...
Read more

Chicks and Love was created from the love, passion and talents of two native Bay Area professional women: Chef Kellie Joe and her wife, Vanda, a designer. Together, they are known as The Chicks. Kellie Joe, also known as Chef Chick, got started in 2010 by selling pizzas at the Orinda Farmers Market, then ended up at the Walnut Creek...
Read more 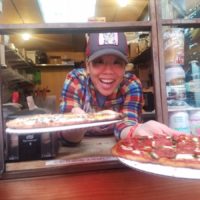 Can you imagine doing what you love while making others feel good about themselves? This is exactly what Margarita Moreno, owner of Princess Beauty Salon in Daly City, prides herself on. For Margarita, the journey hasn’t always been easy. In 1991 she emigrated from Mexico to the United States where she began to study cosmetology to fulfill her dream of...
Read more 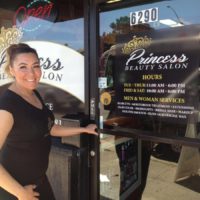