After 18 years of working in the food industry, including stints as a pastry chef and as the owner of “The Lilly Pad” café on the CCA Campus in Oakland, Gail Lillian acquired the skills and experiences she needed to strike out on her own and pursue a new venture. In the spring of 2008, Gail enrolled in Renaissance’s 14-week...
Read more 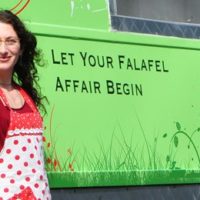 When Geraldine Martinez turned 15, a very important year for young women in Mexican tradition, her parents threw her a “Quinceañera” or debutante ball.  That experience led them to open their own party decorations store in Michoacán, Mexico.  Eventually, the family immigrated to the United States and opened a very similar business. That enterprise proved unsuccessful, but a few years...
Read more 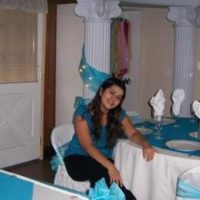 As the child of two avid bakers in Worcester, Massachusetts, Gillian Shaw knew from an early age that she had a knack for the oven. “Baking was the first thing I realized I was really good at,” says Gillian, “Even as a kid it was fun to see people eating and enjoying what I’d made.”  She parlayed this youthful passion...
Read more 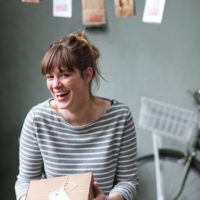 As an MIT trained engineer with 20 years of experience working in the software industry Heidi Gibson would seem at first glance an unlikely candidate to oversee a growing grilled cheese empire. The events that took Heidi from Silicon Valley to the helm of one of San Francisco’s favorite foodie destinations are anything but ordinary and plenty cheesy. Heidi and...
Read more 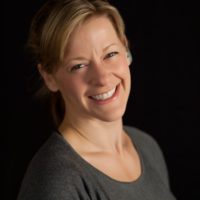 Seven years ago, James Adams finished a 13-and-a-half-year prison sentence. While in prison, James spent time thinking about a business idea and drafted a business plan for a catering service. He had big ambitions and a vision for a positive future. He also mastered the art of cooking for large groups by preparing meals for over 1,500 inmates at a...
Read more 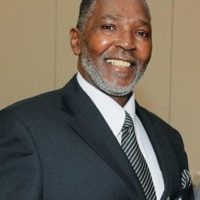