The Lopez family immigrated to the U.S. in the late eighties from Bogotá in order to escape Colombia’s political, social, and economic unrest, and live in a safer environment. Astrid and her husband pursued the economic opportunity afforded them and opened Elite Sports Soccer, Inc., a retail business selling soccer clothing and accessories like their shop in Colombia. Having built a...
Read more 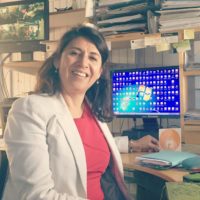 Brenda Lynch was always very clear, she wanted to own her own business, and she specifically wanted that business to be based in cleaning. “I enjoy seeing the difference between before and after a good cleaning” Brenda states. After enrolling in Renaissance Richmond, Brenda was able to realize her dream and launched Genesis Green Cleaning in 2014. “I named the...
Read more 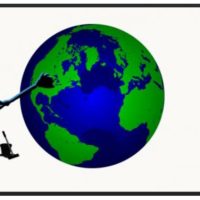 Seeking new experiences and adventures Christiane Schmidt moved from her native Germany to San Francisco in 1997.  Having worked sixteen years in the restaurant industry prior to emigrating to America Christiane was confident she could run her own eatery.  Like many Bay Area entrepreneurs, Christiane had the industry-specific knowledge and experience required to succeed but came to Renaissance in 1997...
Read more 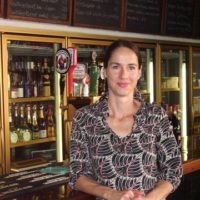 Efiya Asabi started her business, Iyoba, in 2005.  Iyoba is an organic soap and skin care products company that was born out of the need for Efiya to find a product for her son that helped his eczema condition.  There was nothing on the market so Efiya made natural oatmeal soap for him, and it worked!  Friends and family started...
Read more

Perhaps the first indication of Feliciano Zavala‘s potential for entrepreneurial success was a rapid promotion from truck driver to general manager during his ten year employment period with a party rental company. In 2005, the business-minded Feliciano followed his instincts, placed his bet and rolled the dice. Quitting his job with the party rental company, he and his wife opened...
Read more